Procurement leaders and followers. Where are the main gaps?

Below the upper layers of the internet, modularity and openness are the dominant forces that enable innovation and cost efficiencies across the digital infrastructure. Thanks to modularity, multiple teams of developers can innovate independently of each other’s and thanks to openness, developers from different horizons can collaborate on projects that can be scrutinised, tested, used and modified by many. Through the open-source model openness is associated with software, but technology commons increasingly encompass and surround hardware.

Let’s look at a few cases where openness is reaching hardware.

Today anyone can go on the Open Compute Project (OCP) website and download the designs and detailed specifications of the components needed to build data centres. Many contributions are from Facebook and Microsoft who open sourced their designs over the past nine years. In 2019 OCP represented a market of 15.70 billion USD and is expected to double by 2024.

RISC-V is an open source Instruction Set architecture (ISA) available on the webpages of the RISC-V foundations. It provides new degrees of freedom in the design of processors. It is backed by many companies including Google, NIVDIA, Western Digital or Alibaba who contribute complementary technologies that foster RISC-V adoption. It is a response to the limits the Moore’s Law is experiencing. RISC-V processors with custom instructions can address computational bottlenecks for applications such as AI, IoT or storage.

Within the telecommunication sector, the virtualisation of the telecom network has favoured the adoption of open interfaces. Since open source projects such as OPNFV have emerged as central forces within the industry. Nowadays Open RAN, a project initiated, by Telecom Infra Project (TIP) is promising new levels of flexibility, automation, and cost optimisation for telecom operators. Here hardware design are not open but standard components are available, off the shelves, from multiple suppliers.

Modularity and openness therefore decouple technology development from the integration and operations stages. For many years, we have taken for granted that companies create competitive advantages in the early stages of innovation . This is changing. Indeed, openness is rewriting the rules of competition by harnessing large scale collaborations.

Technology development is increasingly performed by communities that crosses company boundaries. They produce code and designs that can then be tested, used, and improved by anyone. As contributions accumulate, this creates a technology common accessible to everyone. Then on the operation side, technologies available within the commons are assembled and integrated to create offerings by companies. These offerings can remain proprietary as long as the commons used surround one or more unique assets of the company.

By investing in technology common, companies can influence the evolution of these technologies and can be ready to later integrate them in their offerings. By using technology commons, they reduce their cost base, they avoid market bottleneck and reduce the risks of picking obsolete technologies in a context of uncertainty. The benefits of decoupling technology development from product development and operations are progressively recognized and favour business model changes.

This decoupling is not yet mainstream but some of the avant gardes projects described pose the question: Will we see a great decoupling between Technology Creation and more operational activities?

The creation of perfect markets

This decoupling has profound implications on both innovation and costs. First, it favours innovation by harnessing a very broad diversity of contributors. Chris DiBona, Google open source program director describe the dynamic of open source as a brutal meritocratic process « Disparate, distributed, non-homogenous teams are extremely difficult to run in a company, but in open source it creates some world-class terrific software… If a person is rejected from a project for whatever reason, they can fork and take the project in a new direction, and if their ideas and execution is superior to the primary project, that fork becomes the new reality and those people that rejected that developer are now the rejected. » Second, it massively reduces search and discovery costs by allowing to re-use existing technology and by collaborating on new technology developments. It allows to create de facto standards that can evolve over time. The endurance and preponderance of Linux as the operating system of choice for many companies is a good example of this.

Finally, one of the striking implications of technology common is the creation of perfect markets. Technology commons abolish industry bottlenecks and create hyper-fluid economic landscape. RISC-V is a challenger to ARM, OCP competes with Dell. Openness creates vendor neutral solutions, in technology markets, by diminishes entry barriers, it brings the functioning of the market closer to a state of pure and perfect competition. This process can be slow; asymmetries of information might remain, all resources will never be fully mobile, and scale can still impact market positions but overall, competition is drastically reinforced by openness. Technology commons create markets that are closer to perfection, but they require to swim in dangerous waters.

The idea of openness is often associated with virtuous and noble intents; but this is an incorrect picture of the harsh realities at play. Some common can be a lure used to gain a better position in a difficult market. Other open technologies are surrounded by complementary proprietary technologies with significant financial impact for adopters. For instance, RISC-V is an Open Instruction Set Architecture, not an open processor. Some of the extensions, systems and tools needed to create a processor are proprietary ones. The core of many open technologies is still owned by their initiators who can modify the licenses used. License and trademark issues often spur intense public debates. The governance of open source initiatives can be influenced by some large companies. Other companies have also been publicly accused of taking advantage of open source software without contributing enough to technology common. Fully taking advantage open source require integration capabilities that many companies lack. If Facebook and Microsoft fully benefit from the openness of the open compute project, other companies might lack the necessary integration capabilities and rely on vendors that wrap open technologies in proprietary extensions and services. And finally, it takes a lot of energy and determination for companies to both contribute to openness and attract others to play the same game. For both RISC-V and OCP many companies are shaping markets and exchanges to facilitate access to these technologies. Participating in and benefiting from technology commons require companies to develop some specific capabilities. It also calls for orchestration skills that protect and favour the growth of the technology common.

What future for technology common?

Here different options stand: on the one hand, openness could slowly vanish as digital infrastructures mature. It might be relevant in nascent industries with high degree of uncertainty and complexity; but over time deriving benefits from owning distinctive capabilities could be back as the competitive norm.

On the other hand, modularity and openness could permeate other sectors as digital infrastructure serve as a general-purpose technology that power all business activities. Open source software is gaining momentum in the automotive sector and some start-ups have started to tinker with vehicles based on open hardware principles. Offering electric vehicles on demand could benefit from modularity and openness as parts would be easily interchanged or upgraded.

Time will tell if technology common continues to progress. Executive with short term horizon will always be tempted to favour proprietary solutions. But three other forces could favour the development of technology commons. First, the long terms innovation and financial gain pledges to openness. For instance, many start-ups were able to scale rapidly in the past 15 years because the cost of building their data infrastructure was negligeable. They were able to focus on what mattered from a business point of view. Second, modularity and openness offer much better foundations than proprietary solutions to establish a circular economy. For instance, OCP equipment from Facebook and other hyperscaler are now being re-used by other data centres. Modularity and openness make it easy to mix and match different components. Third, developers and designers love technology commons, they do not have to reinvent the wheel and they work with the best engineers and developers to create elegant solutions. When Apple initially said no to OCP, a complete team of network engineers resigned from the company and went on creating a start-up. People motivation could play a ley role on the future of technology commons. Technology commons could well continue to thrive and further institutionalize the decoupling described above without sacrificing on efficiencies. 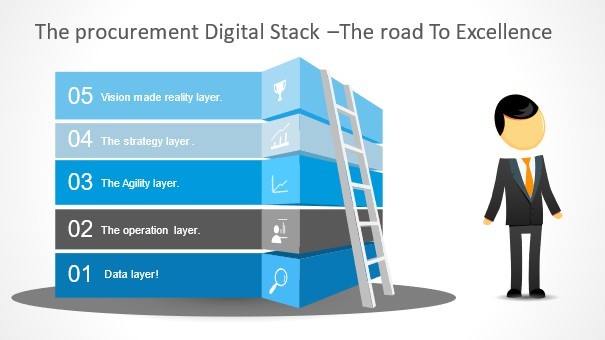 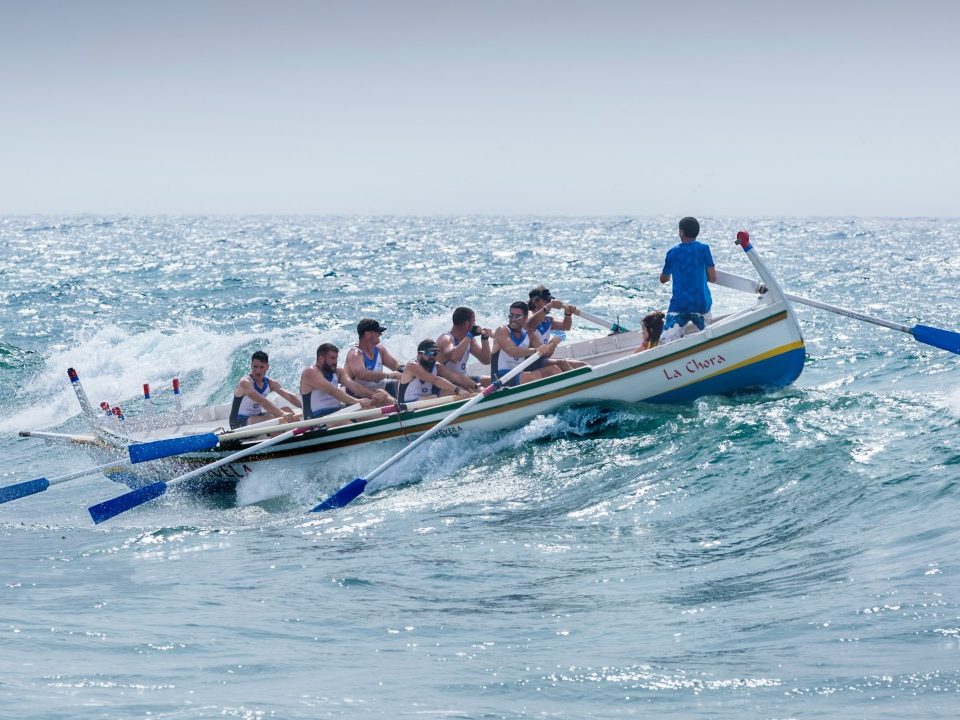 Procurement leaders and followers. Where are the main gaps?