10 years ago EIPM launched the 1st EIPM-Peter Kraljic Awards.
The idea was to recognise the “Best in Class Practices & Organisations”.
Since then, 630+ Companies from more than 50 countries have competed in the programme and 48 have received an Award.

The 10th edition of the EIPM-Peter Kraljic Awards for Excellence will be celebrated this year on the 12th of December, in a very festive way in the vicinity of the Eiffel Tower in Paris. Not only the 2019 winners will be honoured, but also all the past winning Procurement organisations that have demonstrated the “Best of the Best” practices over the 2010-2019 period.

For this 10th Anniversary there will be…

Winners will have extra visibility, such as an interview in the upcoming EIPM book “Fifth Generation Purchasing” to be published next spring, articles in several journals specialised in Procurement and Supply Management, and more…

MORE ABOUT BEE-BEST COMPETE TO WIN AN AWARD 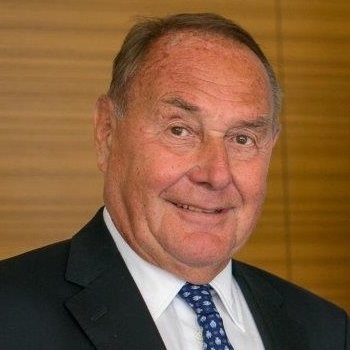 The EIPM-Peter Kraljic Awards recognize the excellence of Purchasing Organisations that act as role models, delivering outstanding performance to their company and demonstrating high level of creativity, innovation and respect for the environment and society.